In 1999, at the request of some of our donors and in response to community need, we established our first Women & Girls Fund to help empower women of all ages in 11 communities in the southeastern portion of our region. The goal of this charitable fund was to support nonprofits that help women and girls pursue positive, productive lives – for themselves and their families.

Learn how the Women & Girls Funds make a difference 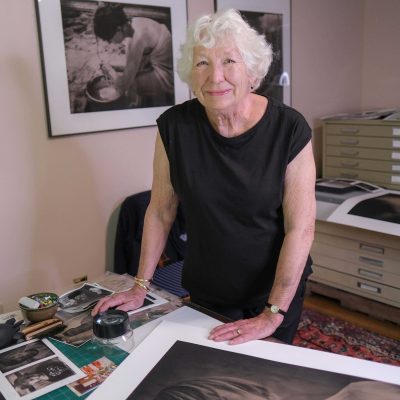 In the 1980s, the steep rise in teen pregnancy moved Sandy Hale to try and understand young mothers’ lives more deeply. She took up her camera to photograph and listen to them and document their reflections. Years later, Sandy's commitment to women and girls led her to establish a fund for Windham Women and Girls at the Community Foundation. The Fund’s name memorializes Sandy’s mother. “She was an unsung heroine to me — a homemaker with five children who was such a caring person,” she said. “I wanted her name to be remembered beyond me.” And it will. The Esther Sloan Mitchell Fund will forever provide grants to organizations strengthening the lives of Windham’s women and girls.