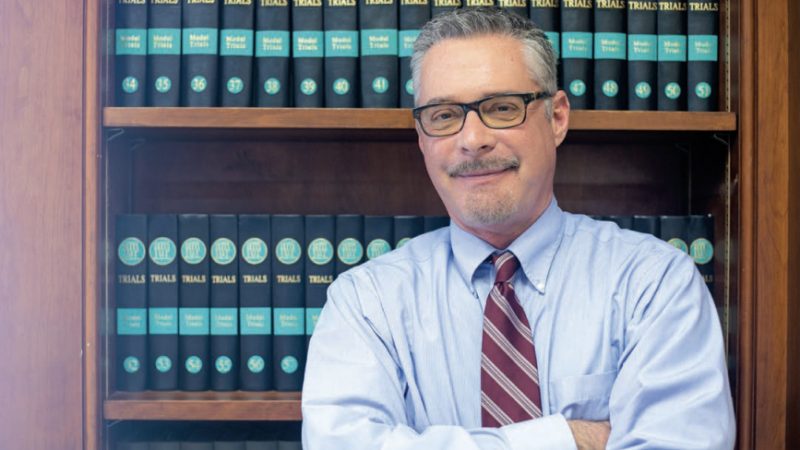 Published July 26, 2021
By Amanda Sanders, Special to the Times

Not even a pandemic could stop Connecticut College’s Summer Civic Leaders program from doing good this year, as 13 students spent six weeks working to support a variety of local organizations.

Jordy Batista, a rising sophomore, spent the first half of the summer working with fellow civic leader Annika Brown, a rising junior, conducting research on the effects of zoning laws on wealth gaps, segregation, and misconceptions regarding home ownership for the Southeastern Connecticut Community Land Trust, which will use the research to inform future grant proposals.

“Being that this is going to be my home for the next three and a half years, I feel like being able to start now and work with the community, understand the city, and understand where I’m going is really helpful for me,” Batista said.

Summer Civic Leaders live on campus at Connecticut College and receive a stipend of $2,000. Funded in part by the Community Foundation of Eastern Connecticut, as well as Connecticut College’s Holleran Center for Community Action and Public Policy, the President’s Office, and Office of the Dean of the College, Summer Civic Leaders is intended to develop sustained civic engagement and partnership in New London. The six-week program includes an intensive orientation, a five-week internship, weekly reflection sessions, assignments, readings, and formal presentations to community partners and funders, as well as field trips and volunteer work.

The program culminated in a final presentation by the students on July 1, during which they shared what they had learned over the course of their internships.

The Summer Civic Leaders also volunteered at the College’s 14th Annual Walk to End Homelessness, organized by the Holleran Center and the NLHCC, which drew 110 walkers and raised over $20,000.

This article was adapted from the Connecticut College website, with permission.